Latke, I love you but we need to talk

Grammy made latkes encrusted with oils galore,
dolloped in full-fat sour cream she did adore.
Sugar, salt, fat, fat, salt, butter, fat, salt,
High insulin? Cholesterol? That's ain't her fault.
"You MUST try my latkes, I made them FOR YOU!
If you DON'T try my latkes, you're not a real Jew!"
Well, can we switch some ingredients, better oil, an egg white?
So we don't have 387429482392 calories in every bite?
Here's a recipe I found; and may it replace,
Grammy's glorious old-school latkes without sacrificing taste 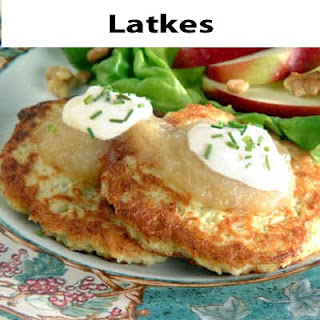 Mitochondria: Yours to Build

We knew exercise helps generate more mitochondria, the cell's "power plant" for energy. Now, a recent study shows that even just "15 to 20 minutes a day, three to four times a week" will help increase the number of mitochondria in cells.

And does eating grapes, apples and onions generate more mitochondria, too? In rat studies, quercetin (the main compound in those foods) was said to increase mitochondria in the muscle and brain. This may be an important breakthrough with respect to diabetes and obesity management, being that increases in mitochondria will boost insulin sensitivity. 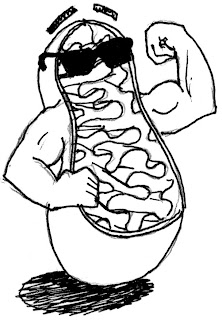 Posted by Marissa Beck at 3:27 PM No comments:

I just learned about Dr. Marc Hyman (http://www.drhyman.com/) and think he has a nice handle on living a healthy lifestyle:

Get this widget!
Visit the Widget Gallery
Posted by Marissa Beck at 3:14 PM No comments:

McDonald's has updated its packaging for its sandwiches, fries and soft drinks. The new design highlights nutrition information and locally grown ingredients. Not sure how a Chicken McNugget becomes local, anywhere... 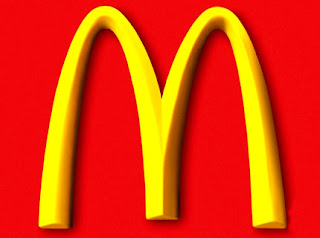 While wrapping gifts today (AT WORK) for one hour, I realized how little my brain was being used and I cringe at the fact that it could have been exercised in a much more constructive manner. Although it was only for one hour, why would someone want to waste my brain's time? After that mindless feat, I opened up a book (any book within my cubicle's reach) and read instantly. 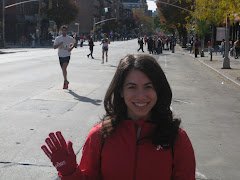